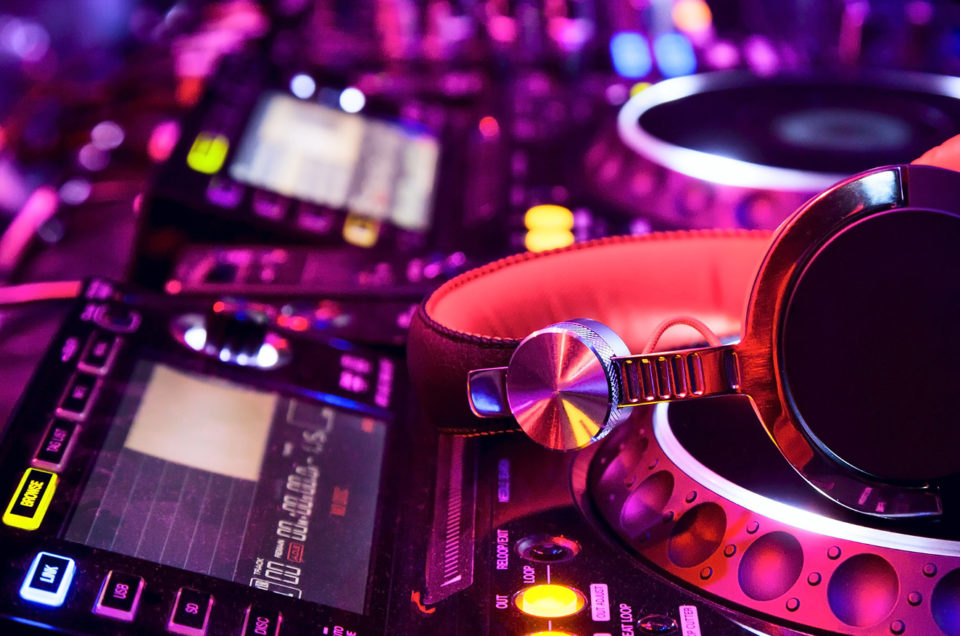 Coming Out is very proud to announce our lineup of hand-picked Latin American DJs.

Each and every DJ on our list boasts an extensive background in music production and high energy, large-scale performances. Our lineup of featured DJs has been carefully selected to ensure an experience unlike any other for our guests. During our inaugural event, you can expect huge coliseum style venues, a party atmosphere that cannot be matched anywhere in the world and DJ performances that will blow your mind.

Without further delay, allow us to present to you our Coming Out 2018 DJ Lineup and their Bios:

If you’ve made it this far, you’re the real MVP. Remember, it only takes 2 minutes and $100 USD to reserve your event package for Coming Out Festival. Don’t hesitate. Don’t wait any longer. Spaces are filling up fast and WE WANT YOU THERE! So, get your travel buddies together and make it happen.

PS – Group discounts are currently available for a limited time only. Book with 5+ people and you will receive $100+ off your total!

Yes, you heard us right… so run, don’t walk and RESERVE YOUR PACKAGE HERE.